Reveal-Conceal and Other Ideas For the Classroom 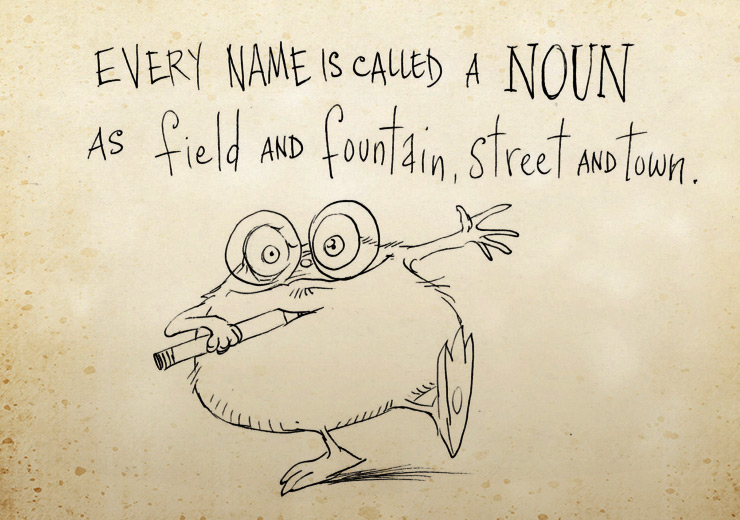 Teachers sometimes ask me for ways they can use to get away from the rigid questioning of children about books, or passages taken from books. I’ll share here methods that I’ve heard other teachers talking about. If you know about these already, apologies.

1/. Prequels and Sequels – any poem, passage or whole book ‘invites’ the making up of stories that come ‘before’ the piece you’ve just written, and/or a story that comes ‘after’ it. This is not trivial. It is fun but a deadly serious way in which children can show that they have understood the plot, mood, logic, chronology, ideas and feelings of a piece of writing. If they write a good prequel or sequel it shows just how much they have understood. It’s a creative way to do ‘comprehension’.

2/. Freeze frames and hot-seating. Any moment in a story or poem can be turned into a ‘tableau’ or an imagined snapshot or painting. Pupils can arrange themselves into the scene and freeze it. Then you or another pupil can go round and point to someone in the scene and ask that person e.g. ‘What are you thinking?’ ‘What would you like to do next?’ ‘Why did you do….x, y or z?’

3/. If I was that character…This is the core question of empathy. I hear more and more people talking about empathy and the need for it. I take this is as a good response to some of the awful things going on in the world, a hope that if we were all more empathetic, we wouldn’t get ourselves into situations where we persecute people – as has happened with the Windrush Scandal. The simplest way to explore empathy is to ask pupils to discuss between them (not answering directly to the teacher) ‘If you were that character, in that situation, what would you do?’ It’s also a comprehension question because it’s asking the pupils to understand the situation, the character and the possibilities.

4/. Another empathy question asks versions of ‘how were you affected by that?’ So, at any point in a story or poem, dramatic and emotional effects are created inside the reader – the reader, of course, helps create those effects, based on their experience. So we can ask pupils to talk to each other (in pairs, ideally) about how they were affected, what did they feel, what words can they come up with to describe how they felt on hearing/seeing/reading that moment? Why do they think they felt that? That’s a question that starts to probe how the story is constructed or written to encourage the reader to be affected in that way. Or it might be a way for the reader to make a bridge between what they have been through and what the character has been through.

5/. Story graphs. There are many different versions of these, but one version is to make the horizontal axis, the plot of the story, with key points marked on it. The vertical axis plots highs and lows of a certain kind of emotion e.g. feelings of tenseness, feelings of sympathy for character x, feelings of antipathy towards character y…So you can plot these different lines. This tells us about how a piece of writing creates a ‘flow’ of emotion to and from different characters, different highs and lows of tension or other emotions. This is what all writers strive for!

6/. Reveal-conceal – this is one of the key aspects of writing that all writers try to use: we try to reveal what is going on in ways that invite the reader to want to know more. This will keep them reading. We use hundreds of different techniques – not just one – to do this. Here are some: create a mysterious mood in which ‘anything could happen’ – do this by suggesting that there are things that can’t be seen, heard or understood in a scene or setting or in relation to a character; make a character do something that looks as if it will lead to something – it may or may not, the important thing is to get the reader to think that the worst might happen!; bring in a character who sounds as if they are going to help or hinder the main character; use expressions and phrases about what might happen ‘later’; have your characters speculate about what might happen on the reader’s behalf: get the character to ask themselves questions about what they might do, could do, should do, would do, ought to do etc…

You could do ‘reveal-conceal’ spotting, going through some pages marking where the writer has revealed something at precisely the same time as the writer concealed it – thereby suggesting that more and better and more interesting is yet to come! All writers strive to write using this technique.