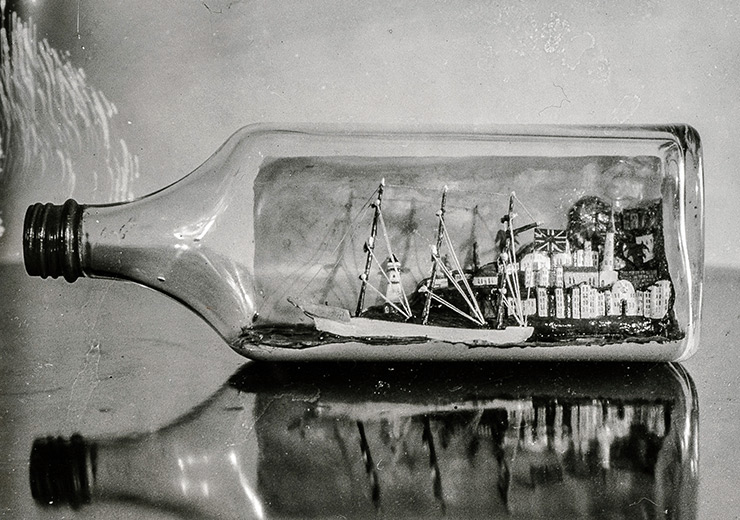 We’re used to thinking of one kind of poem being about feelings and emotions – love, sadness, mourning, hope and so on. Think of one of the most famous poems in English, the one by Wordsworth that begins, ‘I wandered lonely as a cloud…’ Straightaway there in the first line is an emotion-feeling word: ‘lonely’.

Another tradition of writing poems which originated in China but was taken up in the early years of the twentieth century in the English-speaking world, tried to be more restrained about emotion. It’s one part of what’s called ‘Imagism’. In this kind of poem, you try to convey emotion by talking in the poem about things you can see – in other words through ‘images’ or pictures-in-words.

As an experiment with children, (or with anyone) you can say, ‘What if we tried to write some poems – they don’t have to rhyme – which convey emotions and feelings – but we must not use emotion-feeling words. So if we’re going to write a ‘sad’ poem, we mustn’t use the word ‘sad’ or ‘unhappy’ or ‘miserable’ or ‘depressed’ or any word like that. If we’re going to write an angry poem, we mustn’t use the word ‘angry’ or ‘furious’ or ‘mad’ or ‘irritated’ or any word like that.

Instead, we’ll do it all by describing something that can be seen – it might be leaves falling from a tree, or a train rushing past, or people hurrying along a street. And we won’t use loads of adjectives and adverbs. We’ll try and do most of it through what is sometimes called ‘clean’ or ‘hard’ language.

You can use metaphors and similes and personification but you may find that the whole poem is a metaphor! The whole poem represents something.

As a game, you can ask children (or anyone) to play a game with the people who are going to read or hear the poems when they’ve been written: can you guess what emotion, or what feeling I was writing about?

Here’s a poem I wrote the other day which is in this tradition of ‘imagism’. You could read it to your class, group or yourself and say, ‘does this remind us of anything?’ ‘Does it make me think of something?’ And if it does, just write it! It may come out as one of these ‘imagist’ type poems which doesn’t talk directly about emotions or feelings. It just ‘does’ them. It ‘shows’ them without ‘talking about’ them. ‘Show not tell’ as some people say.

Anyway, here’s the poem. I recorded it the other day, and it’ll be going up on our YouTube Channel too.

Wasps are dropping from the lights
in the ceiling of the kitchen. They have
forgotten flight. They fall as if they are
dead, but on the table or the floor they
crawl a little. Wasps dropping. No buzz.
Straight from the light, and down.
There is hardly a hole in the ceiling for
them to come through, but they struggle
and make it. Some crawl over the light
and their shadows loom across the room.
And then drop. Above the lights they
must be queuing. Waiting their turn to
come down. They must know it’s necessary
for them to go, and there’s no information
coming back to them to tell them that
it’s just a drop. There isn’t anything else
for them down here. Just the table or the
floor. It’s no home down here. They’re not
treated well. They get brushed out. Or
stood on. Even the crackle from under
a shoe doesn’t put off the next ones
coming through. Another one drops.
And another. And there’s a sound. If
there’s a piece of paper on the table,
when it drops on to that, it’s nearly a
tap or a clap. That could be a warning.
But it isn’t. They’re still coming.