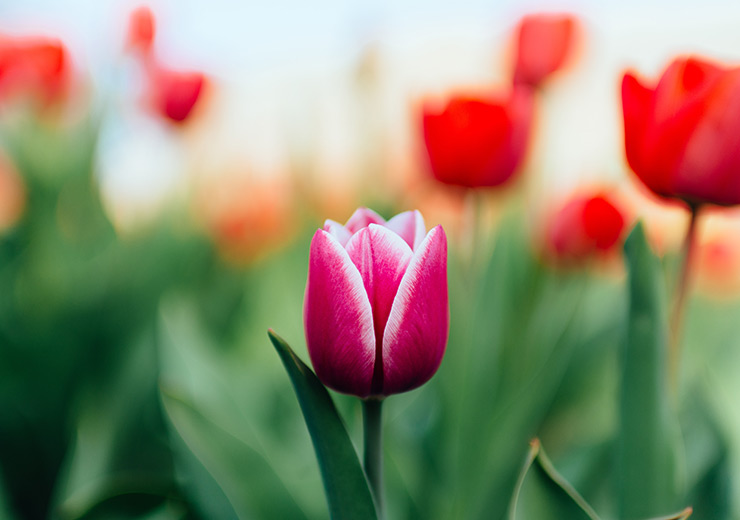 My dad said that my mum
had some secrets.
‘One time’, he said,
‘when she was a girl
at school they said that
it was ‘Harvest Festival’
and all the children had to bring in flowers.

‘Well, remember,’ said my dad,
‘your mother’s family were very poor,
they couldn’t just go out and buy flowers
and they didn’t have a garden
they just had a back yard.
Now all this made your mother
ashamed.
She didn’t want to be the kid in the class
who didn’t bring in flowers.
And she wanted to fit in.
So, do you know what she did?
She slipped into the Park
the one just in front of the
Bethnal Green Museum
and she nicked a flower.
Now, don’t tell her I’ve told
you that.
She still feels bad about it
but you see she was so worried
about going to school and
being the only one who didn’t have
a flower that she was desperate.
So she nicked one from the park.
Now don’t tell her I told
you about it.
And don’t ever tell anyone about it,
will you?’

You could do one, some or all of these things with my poem here or any other poem.

Or, if you want to, you can ask yourself, what does this poem make me think about?

Perhaps – being embarrassed about something and not telling anyone?

Or, doing something naughty or wrong not because you are a bad person but because in the situation you felt that in order to be ‘right’ you had to do ‘wrong’ – like my Mum did.

Or, you could think about the kinds of things that your parents or grandparents talk about when they tell stories about each other! That’s often quite funny because they often tell secrets or strange things that the other person doesn’t want you to tell.

You could write about any of these things.