Poetry to Commemorate the Holocaust

Poetry to Commemorate the Holocaust 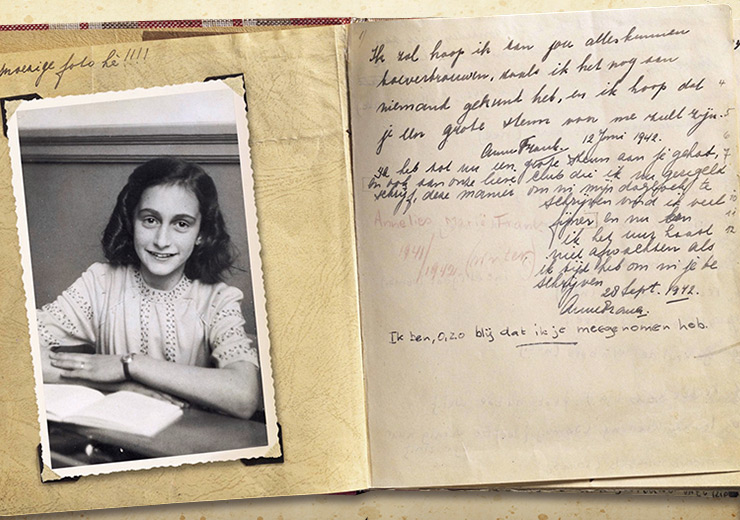 On Sunday January 27 it’s Holocaust Memorial Day. I will be in Cambridge at a ceremony to commemorate those who died in the Holocaust but also to remember those in more recent genocides.

Over the last 10 years I’ve discovered how it was that my father’s uncles who were living in France were killed in the Holocaust.

I’ve been doing workshops with school students in Cambridge thinking about these terrible events and I’ve told the story of what happened to my relatives.

I’ve written poems about this.

This is the poem I wrote as I wondered about my father’s uncle and aunt being deported in a cattle truck to Auschwitz Concentration Camp in 1943.

Clockmender Oscar Rosen and his wife Rachel on Convoy 62, November 1943

What did you think,
as you and Rachel
sat on the floor of the cattle truck
as it left Paris?

Did you think of the watches
and clocks you had mended ?

Did you think of the tiny springs
and wheels?
You with your magnifying glass
in your eye poring over the works
so that a Monsieur or a Madame
could tell the time,
correct to the exact second?

Did you think of the smell of the sea
and the push of a boat against
the waves?
How you and Rachel
would stand on the deck
the wind in your faces
as you sailed away?

Did you look
through the gaps in the slats
on the side of the truck?

Did you see farmers in fields?
Women selling clothes in a market?

Did you call out?
Did you push your hands through the gaps?

Did the night come creeping in?
Did you see a light from a window
where people sat and
ate their evening meal?

Did you see in the dark
horror on Rachel’s face?
Did she see horror on yours?

Did you shut her eyes?
Did she shut yours?
Thinking of children
who shut their eyes to make
the world go away?

And then
behind your eyelids
did you think of the cattle
that had once stood in the truck
as they were taken away
to the slaughter-house? 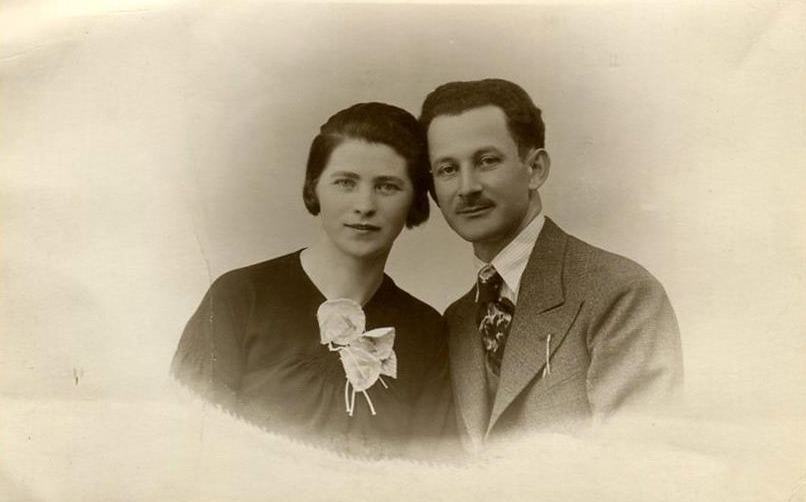