What Do You Need For a Story?

What Do You Need For a Story? 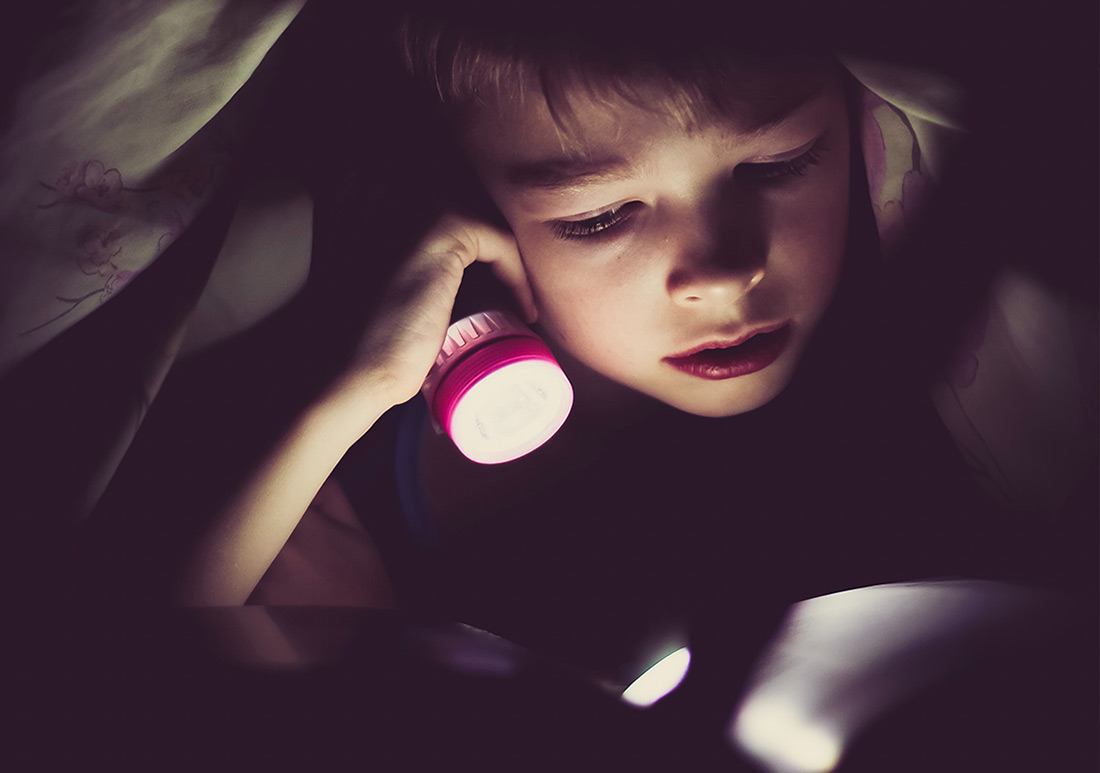 Your main character needs to have some kind of problem or issue, or dilemma, or needs to solve something or find something out – this can come from the character or it can be because something happens early on.

You need a ‘genre’ – that means ‘what kind of story’ is this going to be: an adventure, science fiction, fantasy, school story, a ‘domestic’ story (home etc), a love story, a ‘problem’ story, a fable, a whodunnit, historical fiction, a folk story, a picture book text, a comic, a parable, an allegory… And remember you can mix these up just as JK Rowling did for ‘Harry Potter’ – a school story mixed with fantasy.

You have to decide who’s telling the story. Is it your main character or is it the ‘omniscient narrator’ who can see everything. Or perhaps several narrators.

You have to decide whose ‘point of view’ are we going to see in the story – just the main character or one or two others’?

You have to decide whether you’re going to show a lot of what the main character thinks or only a bit.

You have to decide how much space you take up describing the place or places people are in. You can do this as a narrator or it’s what your main character sees. ‘She looked at the lights along the road stretching into the distance.’

(Now a lot of these ingredients you might decide as you’re going along. Or even after your first draft. As it’s writing, you can always go back and do it again.)

Many stories have ‘jeopardy’. Your main character is going to experience some kind of peril, danger, awkwardness, misunderstanding. (Thinking of your character’s jeopardy this can be a good way to get thinking about your story.)

So these are some of the ingredients of story. But saying that, it doesn’t mean that these are necessarily the best places to start. They may be. But maybe not.

Some other starting points are – a single incident or happening that happened to you or you heard about or you read about in a book.

You can then take that incident and play with it. You can ‘set’ it in a different time or different place. You can change the characters. You can introduce more jeopardy, more characters who will help or hinder the main character than actually happened.

You can make up stuff that happened before the incident.

For people to be interested in a story, readers have to care about the characters and care about what might or might no happen next. This means that you have to build in reasons to care. But how? One way is through jeopardy, but another way is through motive. Something bad or sad or tragic or very odd happened to your main character. Remember you don’t have to tell the readers everything about this in one go. You can let it out bit by bit as part of the intrigue of the book.

This feeds motive. You want and need motive in a story. What motivates your characters? Why are they doing what they’re doing? Does this motivation ever change? Who or what changes it?

Some of this will need you to a) flashback b) flash forward or c) do ‘continuous time’ – this is when we say things like ‘she liked tea’ or ‘he had never seen a space ship’. These three time frames give depth or ‘thickness’ to your characters.

Stories need plots and plots and may involve any of the following and more: coincidences, tricks, schemes, plans, conspiracies, deals, broken deals, promises, broken promises, broken trust, discoveries, horrific unfolding, sudden introductions of events outside of the control of the characters.

Stories need status. Your characters will vary in status and power. This will give rise to power struggles, revolts, put-downs, fear (jeopardy), defeats, victories.

Again, any of these can be starting points but not necessarily!

What else can be starting points? On our YouTube channel you can see me talking to writers about this. Their answers are very interesting. Sometimes it’s a kind of ‘what if’ question (what would happen if…?) Sometimes, it can come from drawing. You can start with a character, and start putting a scene around them : a house a bridge, a space ship. You could add a friend or an enemy. Something supernatural? Ask yourself, ‘what’s going on over there?’ ‘who’s that coming out of that house?’ Draw it.

You can do this with a very short story – even with a nursery rhyme or with a fully-fledged story that already exists. You could update a fairy story and set it in modern times… or the future.

There are many other ways of starting stories, thinking about stories. These are just some tips to be getting on with.