The Author: Towards a Marxist Approach to Authorship 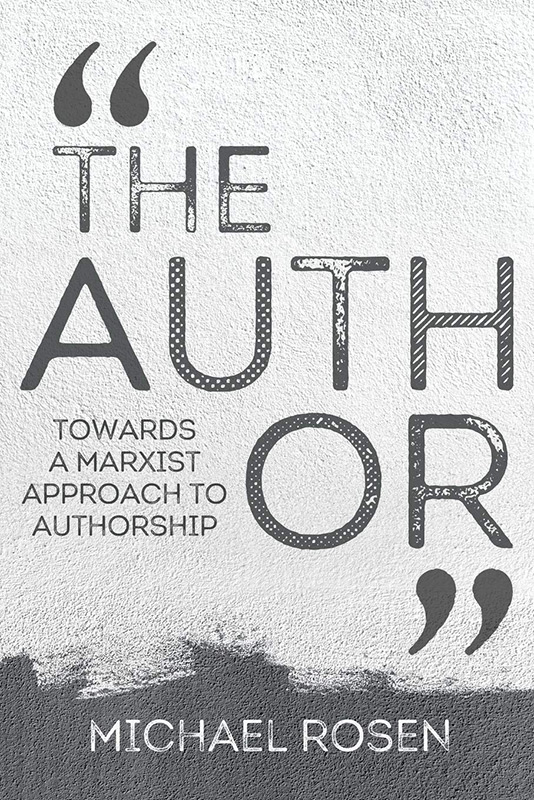 “In 1997 I completed a Ph.D. on the subject of authoring a piece of children’s literature – a book of poems that was eventually published as ‘You Wait Till I’m Older Than You’ (Puffin). In the thesis I tried to put to one side mystical and Romantic ideas around creating poetry and instead, locate the whole process in reality. This is in defiance of a very different idea which refuses or defers reality, arguing that all that we know is what we say and write. So I first wanted to make the argument that reality does indeed exist and I (along with all other human beings) have a specific place in it. There is also the matter of how we perceive and produce texts, through what has come to be known as ‘intertextuality’, along with the question of how we integrate audience to what and how we write. I sought to bring together these different processes and then by using them as critical tools, set about examining how I came to write a group of poems.

Going through all this, led me to the conclusion that I had nudged myself towards a Marxist theory of authorship and that I had demonstrated its method in such a way that others could adopt it, adapt it and use it.”