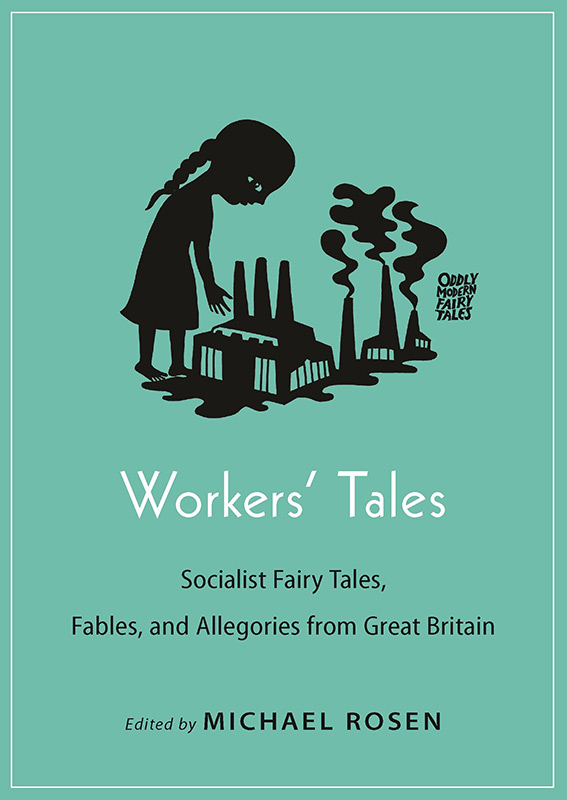 A collection of political tales – first published in British workers’ magazines – selected and introduced by acclaimed critic and author Michael Rosen In the late nineteenth and early twentieth centuries, unique tales inspired by traditional literary forms appeared frequently in socialist-leaning British periodicals, such as the Clarion, Labour Leader, and Social Democrat. Based on familiar genres – the fairy tale, fable, allegory, parable, and moral tale – and penned by a range of lesser-known and celebrated authors, including Schalom Asch, Charles Allen Clarke, Frederick James Gould, and William Morris, these stories were meant to entertain readers of all ages – and some challenged the conventional values promoted in children’s literature for the middle class. In Workers’ Tales, acclaimed critic and author Michael Rosen brings together more than forty of the best and most enduring examples of these stories in one beautiful volume. Throughout, the tales in this collection exemplify themes and ideas related to work and the class system, sometimes in wish-fulfilling ways. In “Tom Hickathrift,” a little, poor person gets the better of a gigantic, wealthy one. In “The Man Without a Heart,” a man learns about the value of basic labor after testing out more privileged lives. And in “The Political Economist and the Flowers,” two contrasting gardeners highlight the cold heart of Darwinian competition. Rosen’s informative introduction describes how such tales advocated for contemporary progressive causes and countered the dominant celebration of Britain’s imperial values. The book includes archival illustrations, biographical notes about the writers, and details about the periodicals where the tales first appeared. Provocative and enlightening, Workers’ Tales presents voices of resistance that are more relevant than ever before.